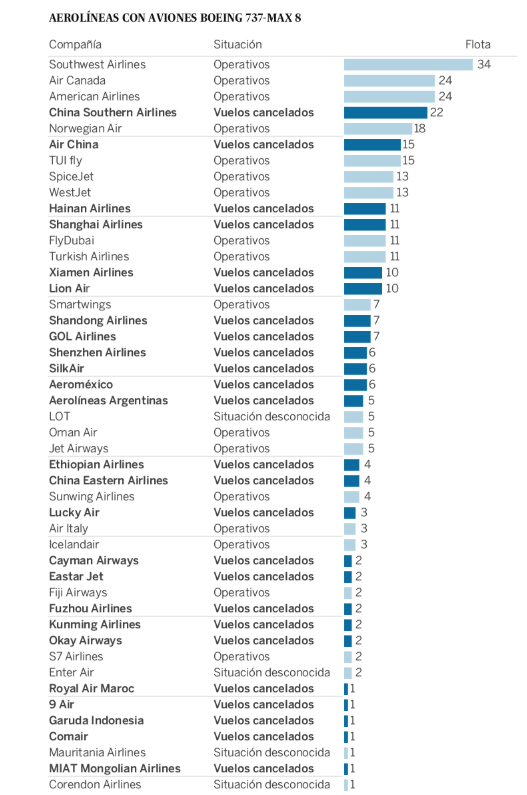 Thousands of passengers have been left wondering if they will be able to get home after Wow Air cancelled all its flights and ceased trading this morning.

"Wow Air has ceased operation. All Wow Air flights have been cancelled," the company said in a statment.

Wow Air flies from Edinburgh, Gatwick and Stansted in the UK - to destinations including New York, Boston, Montreal, Reykjavik and Toronto.

The Icelandic airline was deep in debt and had been looking for a backer for months, in the past few days talks with a US firm and with Icelandair have broken off.

The race for survival has now been lost. The airline posted the following information for stranded passengers:

Wow Air had been in talks with the Icelandair Group, with speculation that it could take over the carrier.

But the company has now confirmed that the discussions have ended.

In a statement, the company said: "Icelandair Group has decided that its possible involvement in WOW air’s operations, as announced on 20 March 2019, will not materialize. Therefore, all discussions between the parties have ended."