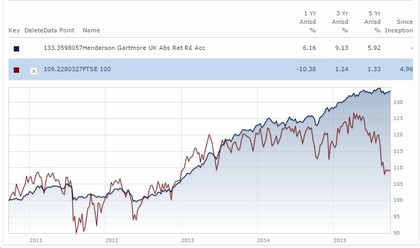 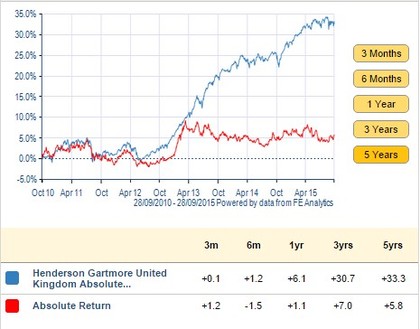 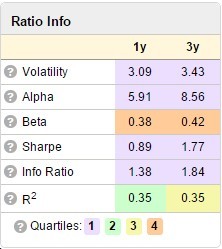 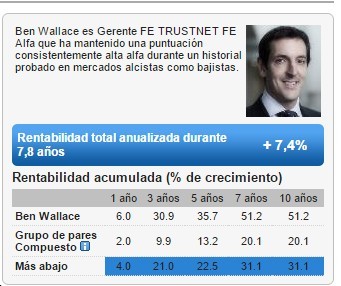 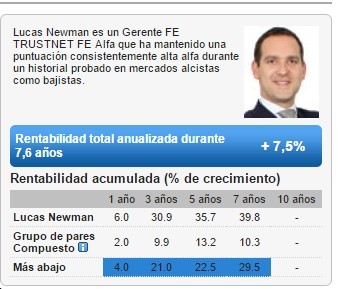 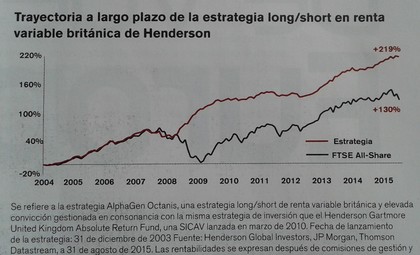 This fund has a strategy aimed at cautious investors. Morgan says the Henderson UK Absolute Return Fund is a strong choice for uncertain markets.
“The managers have shown an aptitude for making money in many types of markets and protecting capital when it matters,” he said.

The £940m fund has been managed by FE Alpha Managers Luke Newman and Ben Wallace since its launch in April 2009.

The pair take both long and short positions within their portfolio and will make short-term tactical bets as well longer calls when the situation presents itself.

Since April 2009, the fund has returned 57.7 per cent – just over half of the gain in the wider UK equity market. However, it has been considerably less volatile and has a maximum drawdown which has been a third of the index. 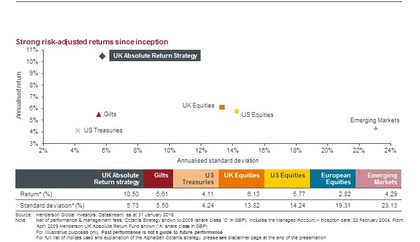