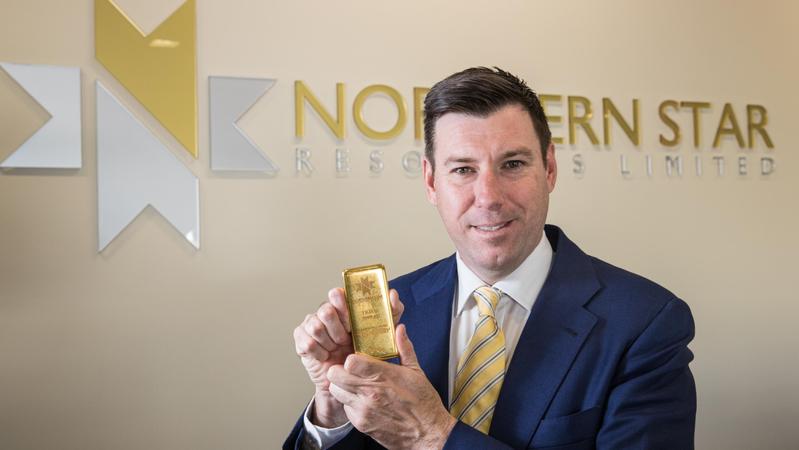 Investors have wholeheartedly backed WA gold miner Northern Star Resources’ push into North America, driving the company to its highest ever stock price on the back of its acquisition of the Pogo gold mine in Alaska.

It is poised to make Northern Star Australia’s second-biggest gold miner, with the potential to produce up to 900,000 ounces of the precious metal this financial year.

The company is already looking to produce more than 600,000oz this year from its Jundee mine near Wiluna and three-pronged Kalgoorlie operations.

The Bill Beament-led gold producer climbed 17 per cent by 11.30am yesterday, gaining $1.18 on its last trading price of $6.96 in early trade as investors flocked to the rising mid-tier stock.

Northern Star’s big deal has also drawn cautious praise from analysts, after Northern Star became the first of Australia’s cashed-up gold miners to use its bulging bank account — the balance of the purchase price not funded by the placement will come from the company’s cash reserves — to look overseas.

MinesOnline.com noted the acquisition was conducted at a 35 per cent premium on a reserve basis, with official reserve figures giving the 250,000ozpa mine just two years.

But at $US63 an ounce on a resource level, the deal was conducted at a 43 per cent discount to the $US110/oz average, and several analysts have noted the company will likely bump up exploration to extend its project life in a similar way to how it turned around Newmont’s ageing Jundee mine in 2014.

“This transaction will transform Northern Star into a global gold producer with three tier-one assets located in tier-one jurisdictions, and will bring Northern Star ahead of Evolution Mining Ltd to the position of second-largest ASX listed gold producer.”

At time of writing,  Northern Star Resources Ltd [ASX:NST] shares are trading at $9.14. This is an impressive 7.65% jump from yesterday’s figures.

The Aussie gold-producing company that operates and profits on a global scale pride themselves on their mantra as being ‘…a business first and a mining company second.’

This morning, the slides from Northern Star’s investor Presentation at the JP Morgan Conference were released on the ASX. New projects announced in the presentation point towards commitment to this ‘business first’ initiative, which seems to be music to investor’s ears.

Northern Star have been investing significantly into natural forms of growth such as exploration and cost-cutting measures. Their organic growth strategy has made over $4.65 billion in value for shareholders since their first gold acquisition in 2010.

The current tier 1 gold mining locations situated in Australia, US and Canada are slowing on production because of depleting reserves and a lack of newly discovered abundances. But Northern Star has announced they will shortly be adding two new mines — Jundee and Kangoorlie — to this tier 1 list, thus boosting production pace for the industry.

Another solidified venture for the company has been the acquisition of the world class Pogo underground gold mine in Alaska for US$260 million. This is yet another high grade, low cost, tier 1 asset added to the company to help make up falling production levels.

This venture, according to Northern Star, is expected to add up to 269,000oz to production for FY19. On current valuations, it will lift the company to the title of second-largest gold producer listed on the ASX.

Read this BEFORE you buy gold: Why one resource expert believes the gold price could be headed lower in 2018. Free report (download now)

And Northern Star insists they are prepared for this undertaking. By identifying many similarities between the Pogo and Jundee mines, the company already have access to a value creation template which they can apply to Pogo. They will also employ the same Integration Team to both mines to maintain this consistency.

The report reiterates that for the last five years Northern Star has delivered the best in class financial returns worldwide.

Regarding these returns, the report states ‘NST has been able to consistently grow production, resource and reserve life on  a per share basis for its Shareholders since 2010 and has been  our key focus for the past 4 years.’

Northern Star were also proud to reveal their zero debt status, with $263 million in cash. They have an underlying free cash flow of $186 million and an average shareholder return for the past five years of 76%.

Of course nothing lasts forever, but for now all is looking good for Northern Star Resources. And with the US tax reform causing uncertainty around finances, people will be rushing towards gold to secure a physical form of currency.

Keep a look out on this space to hear the latest. 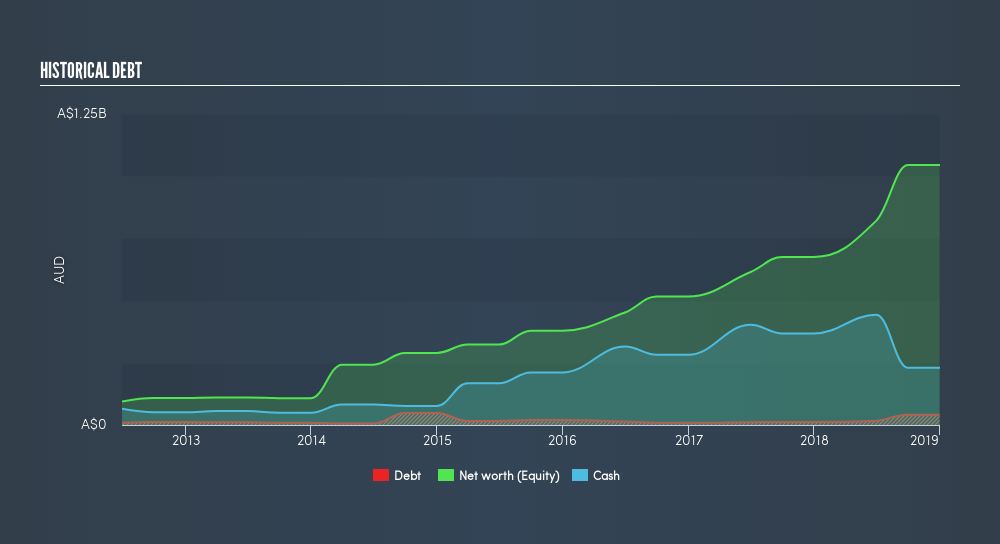 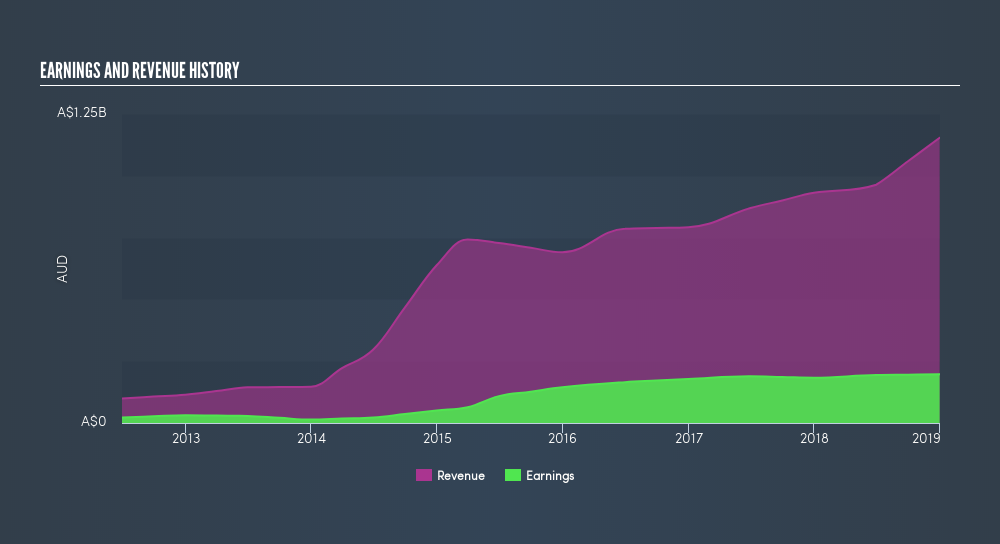