ENTORNO: Changes in the Frozen Food Industry (in English)

1. THE FUSION OF PROMAR AND FRIGORÍFICOS FANDIÑO

Last October 2011, two of the most important producer groups of frozen products have announced its intention to make a fusion. In this way, Promar and Frigoríficos Fandiño will create the 5th largest company of frozen food in Spain.

The new company will be called Profand Group, and it will have a total turnover of around 160 million euros, 7 big factories -3 of them in Spain (Vilagarcía, Sada and Avilés) and the other 4 located abroad (in Peru -2-, Argentina and Senegal)-. It also will have a big fleet of ships that operate in the best fisheries of the world (Nord Atlantic, Peru, Argentina, Estonia...) and commercial offices in several countries.

At the present, in the top of the ranking it is located the huge Pescanova Group with 165,000 tonnes of frozen food produced, followed by Pescapuerta Group (with 76,000 tonnes produced) and Freiremar Group (with 55,000 tonnes). 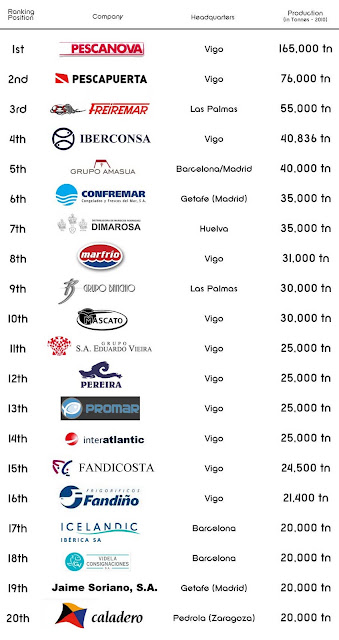 Pescapuerta has been able to get the second position in the ranking because of the acquisition of Ultracongelados El Mar, a big company with a well-stablished brand in the market ("El Mar") that now belongs to the group based in Vigo. 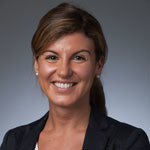 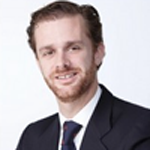