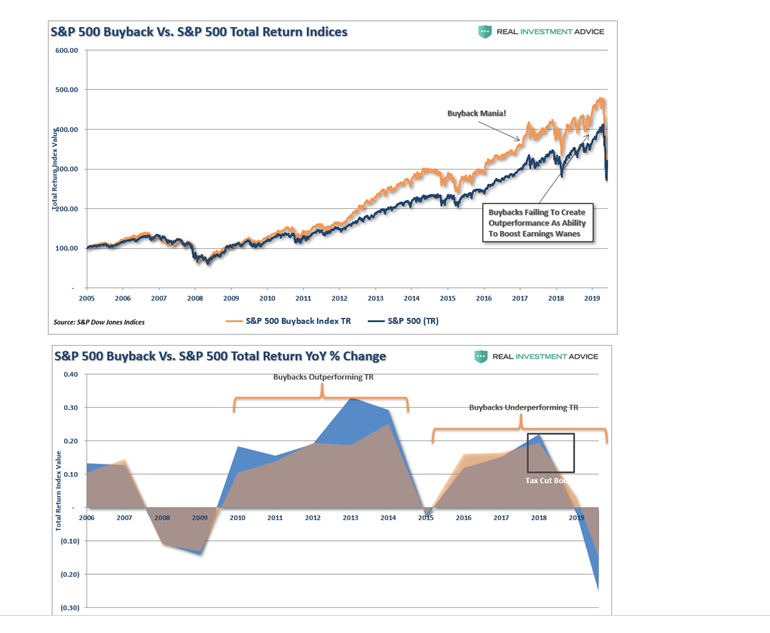 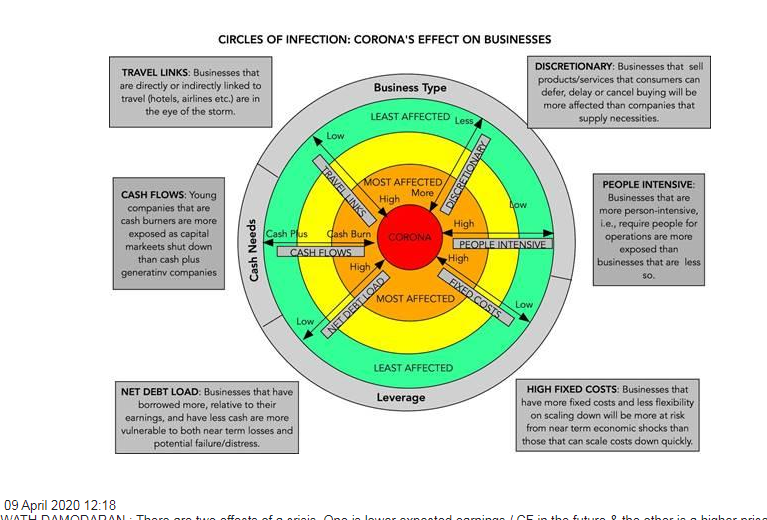 I have updated the equity risk premiums to reflect the market convulsions over the last few weeks, as well as default spreads for debt, and suffice to say that there has been a surge in the price of risk. 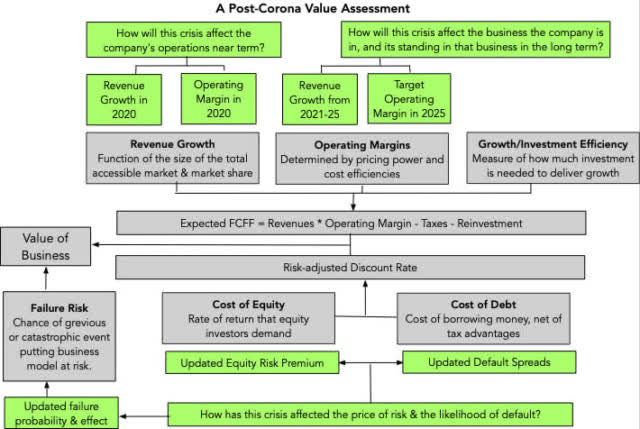 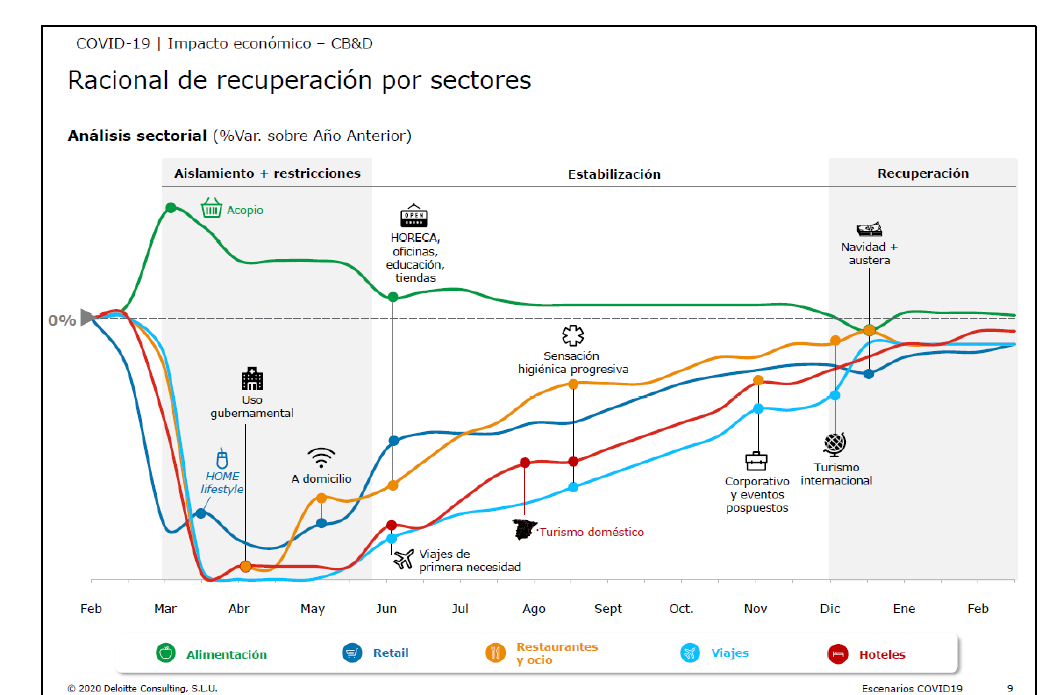 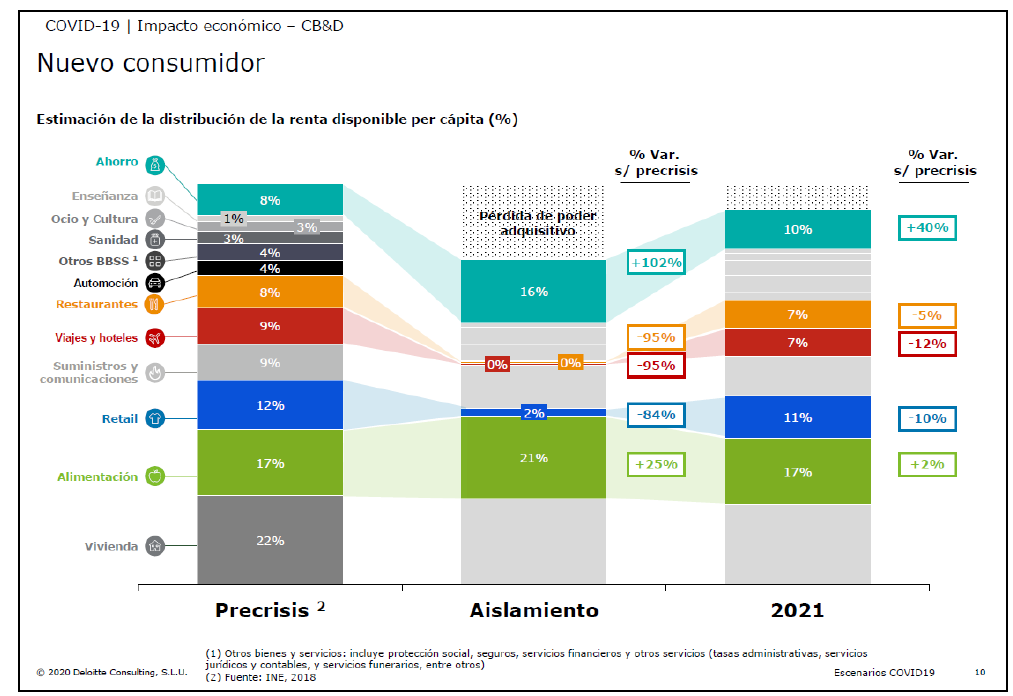 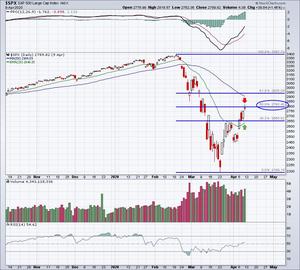 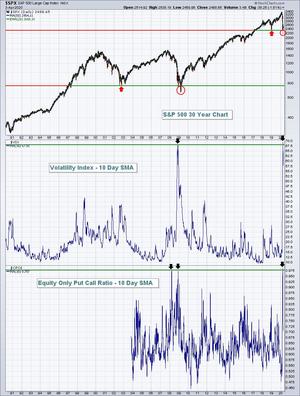 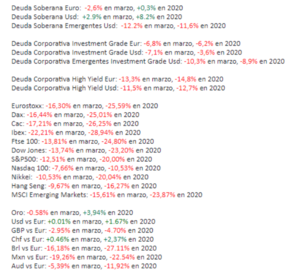